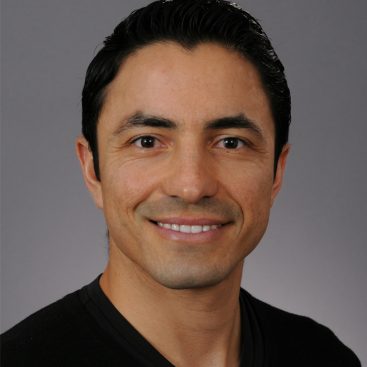 Milo Quiroz comes from Chile, he is a certified Level A trainer and with 14 years of coaching experience. As a player, he was a top junior, who became top 20 in the professional national ranking in his home country, later on became State Champion in California. As student, he played college tennis in California and Florida on a scholarship, where he graduated with honours from Business and Management. As a coach, he has been working in the United States, Argentina, Spain, and Germany. Since 2004, Milo has been working with several Top 10 from the ATP & WTA players, he was part of the USTA, worked at Saddlebrook Tennis Academies, and have develop many top one juniors, including next gen players.

Quality is not an act, it is a habit – Aristotle 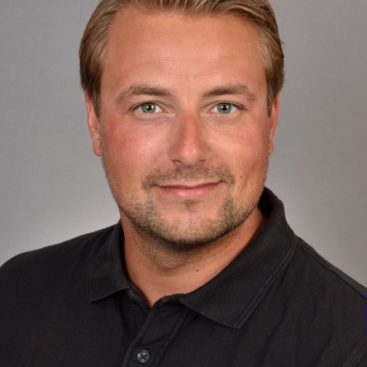 Niklas Albrecht comes from Germany, he is a certified Level B trainer and with 10 years of coaching experience. As a player, he participated in ITF junior events, and took part of the training at Gerry Weber Academy, as well as, Nick Bolletieri Academy, to later on participate in ITF Futures events. As a student, he finished an apprenticeship as Management Assistant in Retail Business. As a coach, he has been working as a director for several clubs in the North of Germany, traveling with junior players to Tennis Europe and ITF events, and also traveling coach for players who are making the transition from juniors to the professional tour.
Positive thinking and faith in oneself are the way to success” – Josef Dlask

Chilean born tennis player and coach. 20 plus years of coaching experience, He had the privilege of coaching Steffi Graf, as well as developing the maximum potential of many promising juniors. José Antonio played on the ATP tour for 12 years, reaching a career-high rank of 202 in 1991. During this time, he was a member of the Chilean Davis Cup team (1986-1992). In 1979, he won the Orange Bowl World Championship for Juniors. His curiosity and hunger of knowledge has led him to interact with great coaches and successful people from a variety of walks of life. He is an avid reader, took courses, studied Sport & Tourism Manager and Mental Fitness in Germany, always having the human development as a corner stone. 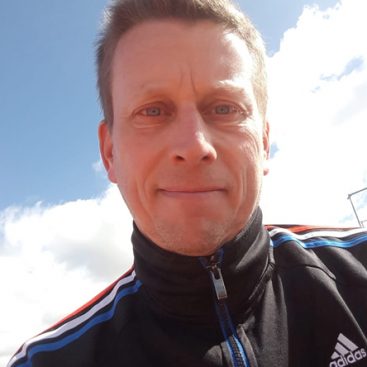 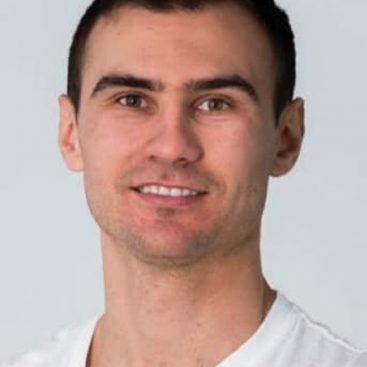 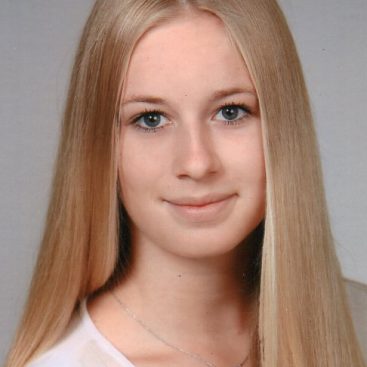